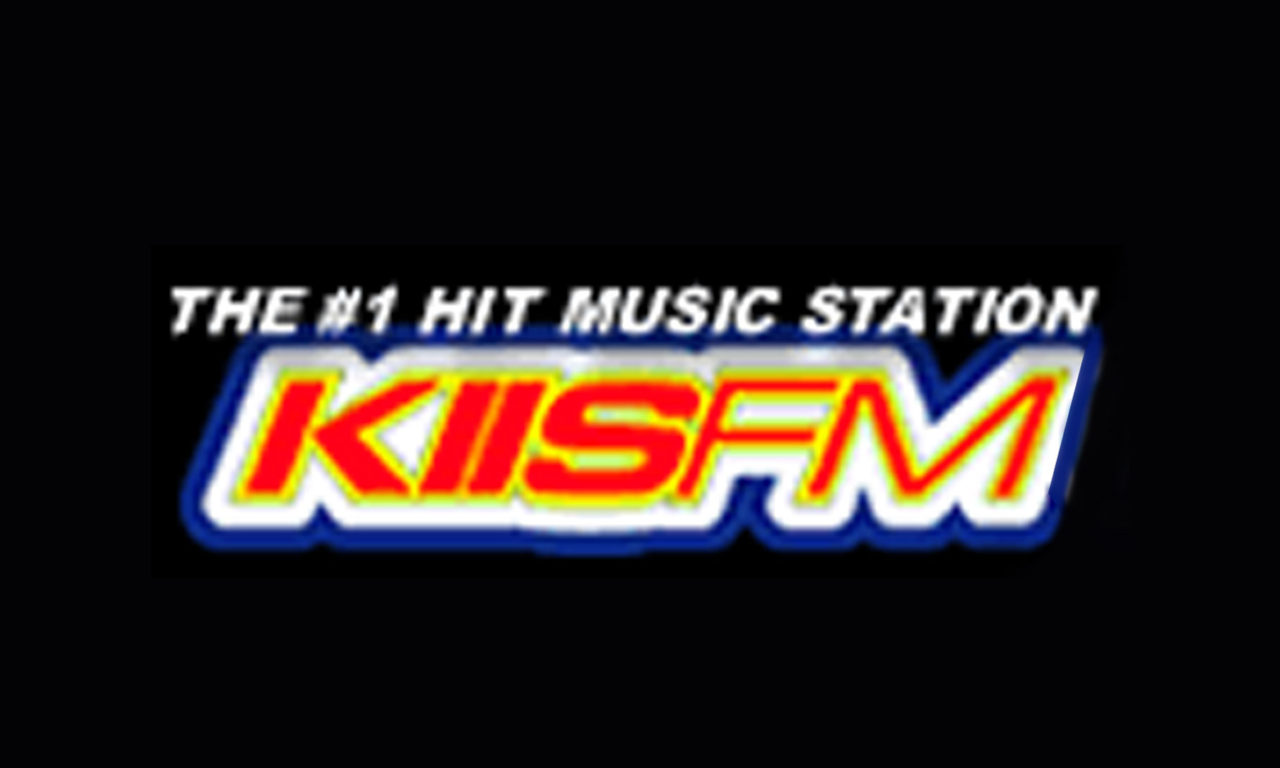 This was toward the end of Rick’s tenure at KIIS, after 18 years.  He’d be bumped off the air two years later.  At this point, Clear Channel was trying really hard to syndicate his morning show to other markets, including Phoenix.  Between Rick’s aging bits and the lack of local material, the show sounded a bit stale — serviceable, and “good enough,” but hardly cutting-edge programming you’d expect from the top pop music station west of the Mississippi River.