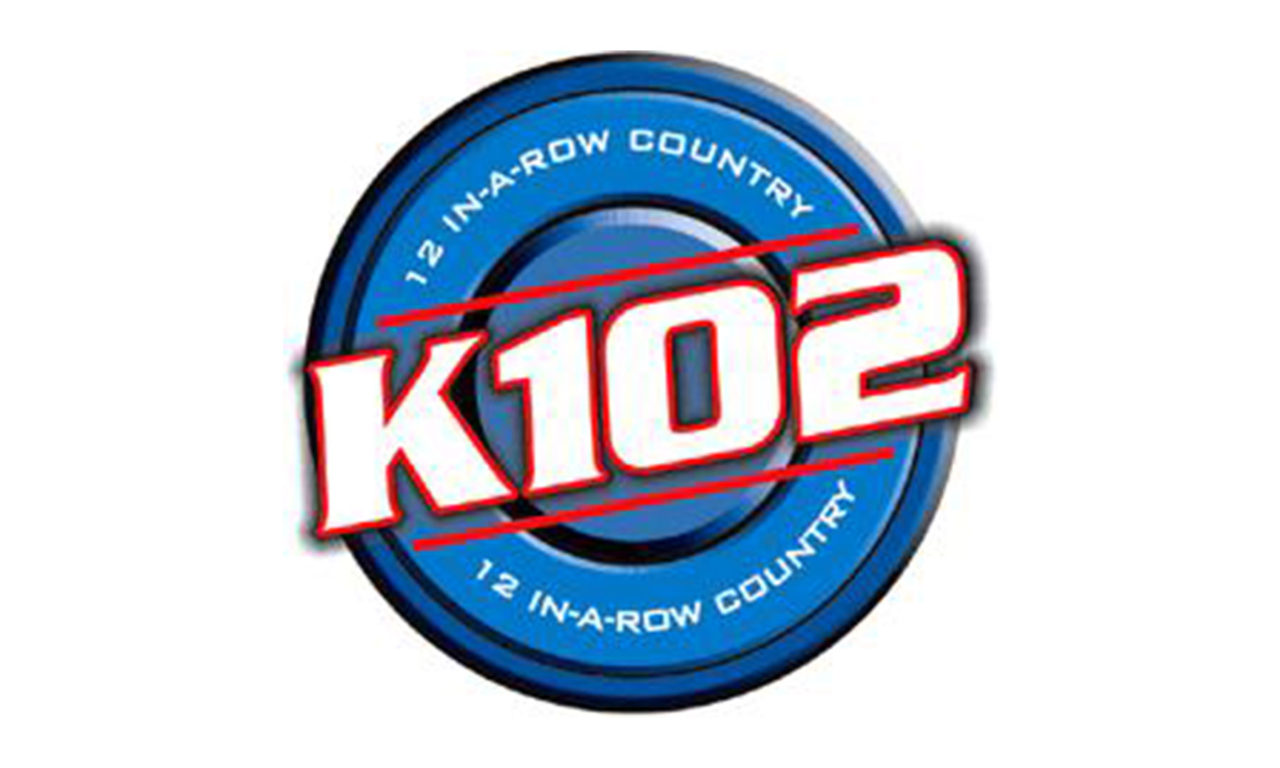 Radio recording of KKAT “K102” Ogden under Clear Channel’s ownership (now iHeartMedia).  The station had long been called “K-Cat, K-K-A-T.” After a transmitter failure at competitor KSOP, the new KKAT quickly jumped to be Utah’s number one country station in the late 1980s and 1990s. It would eventually be eclipsed by newcomer KUBL “K-Bull 93.”

Under Clear Channel’s management, KKAT was re-branded as “K102,” so material could be re-purposed from a similarly-named Clear Channel station in the Twin Cities.  This iteration survived a little over a year before the station’s license was handed off to several different owners, thanks to FCC ownership cap requirements.

Jocks in this aircheck include Mary and also Blair Carter. Jingle package was a re-sing of JAM’s “Afterburner.” The station was eventually spun off and sold to Marathon Media and later Citadel Broadcasting (now Cumulus).