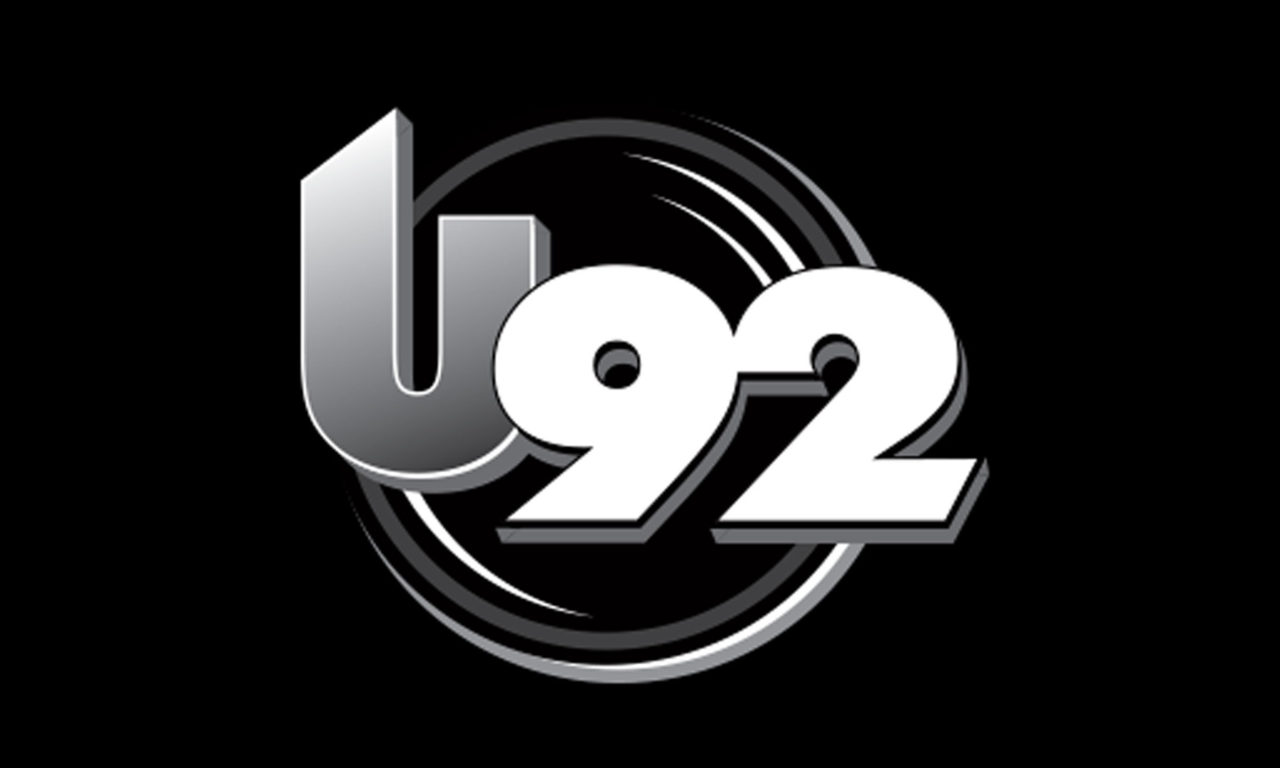 Radio recording of KUUU “U92” (92.5 FM) South Jordan. This is shortly after the Broadway Media takeover of U92, after a brief stay at Simmons Media, and a long 15-year run at Marathon/Millcreek media.

Broadway really tried to put a little money into the station, hiring mixers throughout the day, and staffing the station with a lot of live and local jocks. While I still don’t find the production quite as polished as it was during it’s Millcreek heyday 5-10 years ago, the station is still a great hip-hop station. Especially in a city that is as “white” as Salt Lake City.