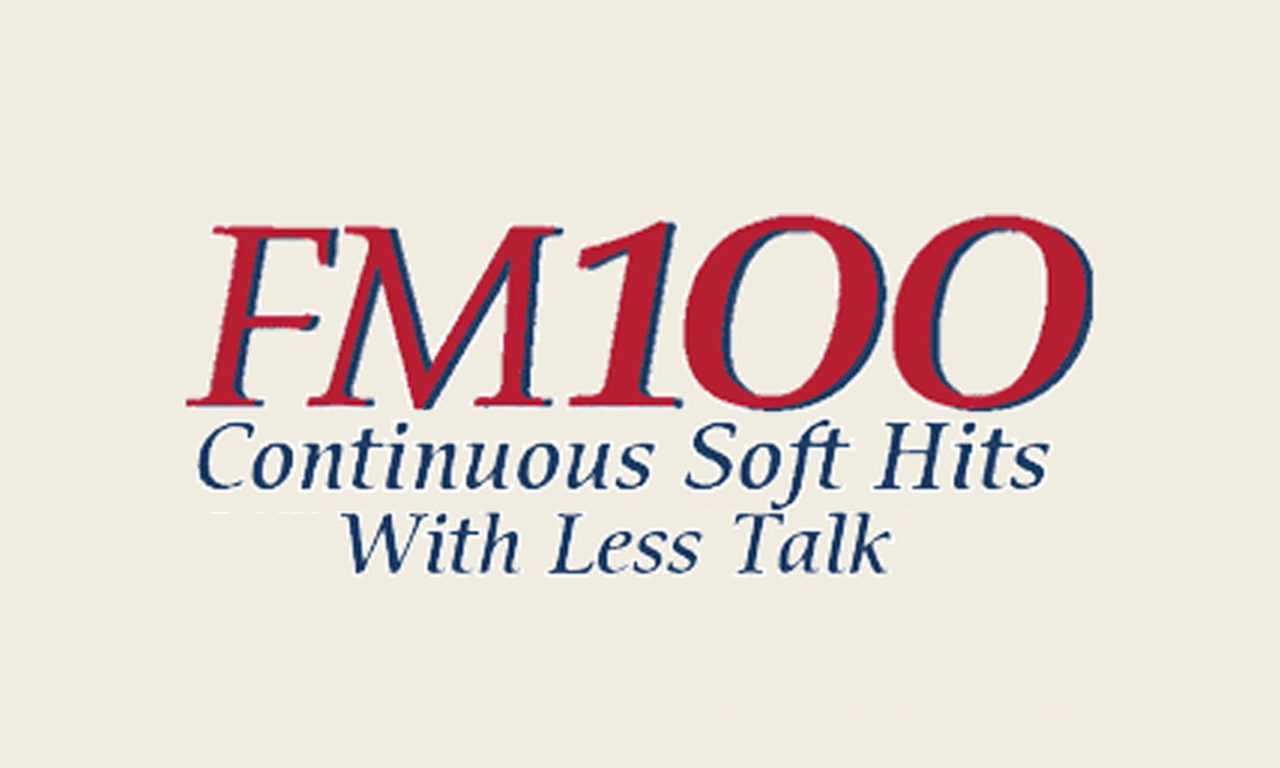 It was Utah’s most listened-to radio station during the 90s and 00s, and its wallpaper-like programming was so inoffensive and ubiquitous, I just assumed it would always be there. Perhaps that’s why I never recorded even one solid aircheck of it.

Here is a collection of short clips which capture the jingles and overall on-air sound of the station from 2001 to 2003, during a transition in ownership from Simmons Media Group to Bonneville International.

Jocks include Lyle Morris, Bob Nelson, and a jingle for the Dain and Peggy morning show. KSFI “FM 100” was doing its best to be an exact clone of KOST “Coast 103.5” in Los Angeles, including what the jocks said and the jingles played. It worked. KSFI was consistently #1 in the Arbitron 12+ diary ratings.