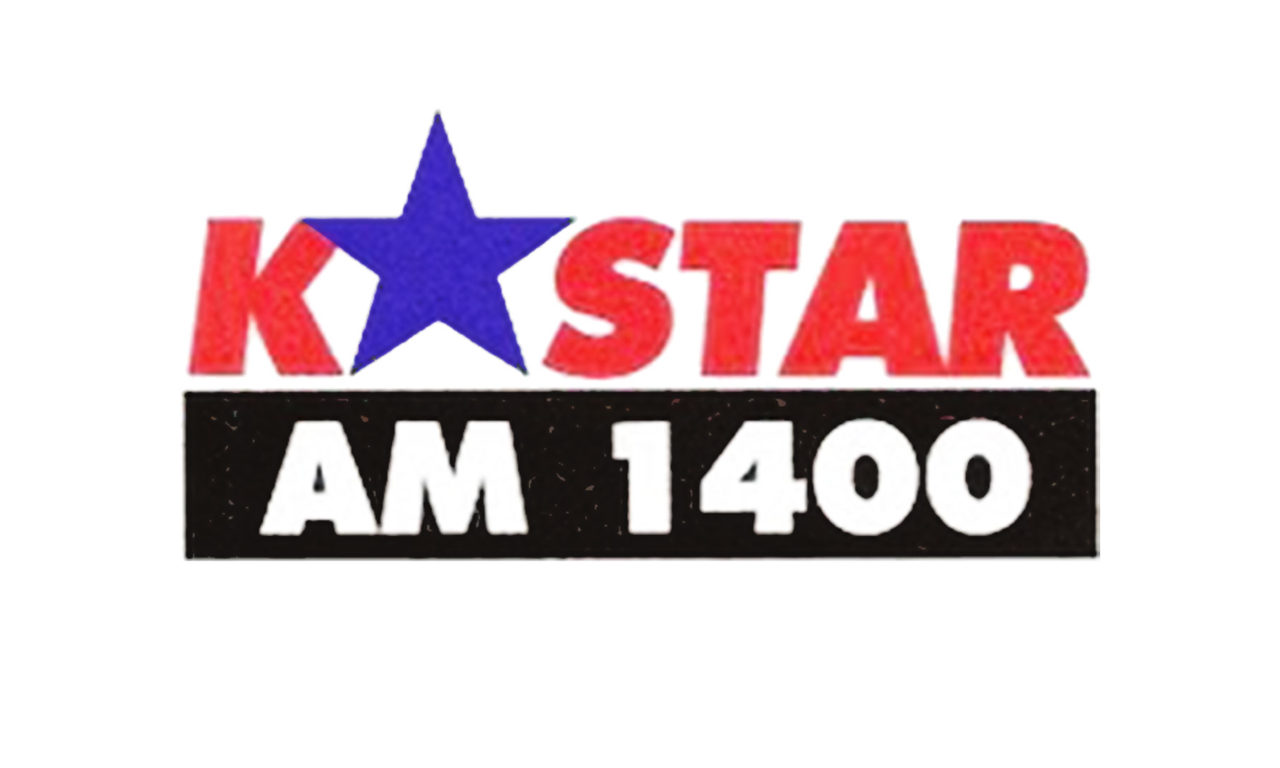 Arguably the last remaining “small town” station in Utah County (south suburbs of Salt Lake City). Provo was a small college town home to Brigham Young University. Huge suburban growth during the 1990s and 2000s sprawled Salt Lake City and Provo into one large continuous city, and as a result, merged the media markets. K-Star’s puny 1000-watt daytime AM transmitter forced it to remain an anachronism in the new media environment, thanks to being the owner’s “labor of love.”

A new owner from Wisconsin, Robert “Bob” Morey, flipped 1400 AM from country to a religious music (Mormon) format during the late 1980s. He famously read from “The Book of Mormon” on air and helped launch the careers of some Mormon pop music scene.  By the 1990s, Morey struggled to sell ads on the station. He flipped to a Gold AC (adult contemporary) format, which the station remained until his sudden unexpected passing in September 2008. The station went dark in 2017.

At this point, the station was broadcasting from the former Osmond Studios in Orem, Utah (where the Donny and Marie Show had been taped in the 1970s). Bob assigned his operations manager, Frank Muller, to voicetrack between songs.  There was no elaborate system for automation.  The songs played the exact same loop over and over, with the exact same voicetracks. A few talk shows dotted the lineup, including this weekly show “Healthy Wealthy Wow” hosted by the late Kim Power Stilson and her friend Robbie. In a way, K-Star spent its final days being charter radio.  For $300 an hour, nearly anyone could have a show — and the gold AC music filled in the gaps.

To add a bit more trivia to this aircheck, this very clip was my first-ever board op job as a young college student.