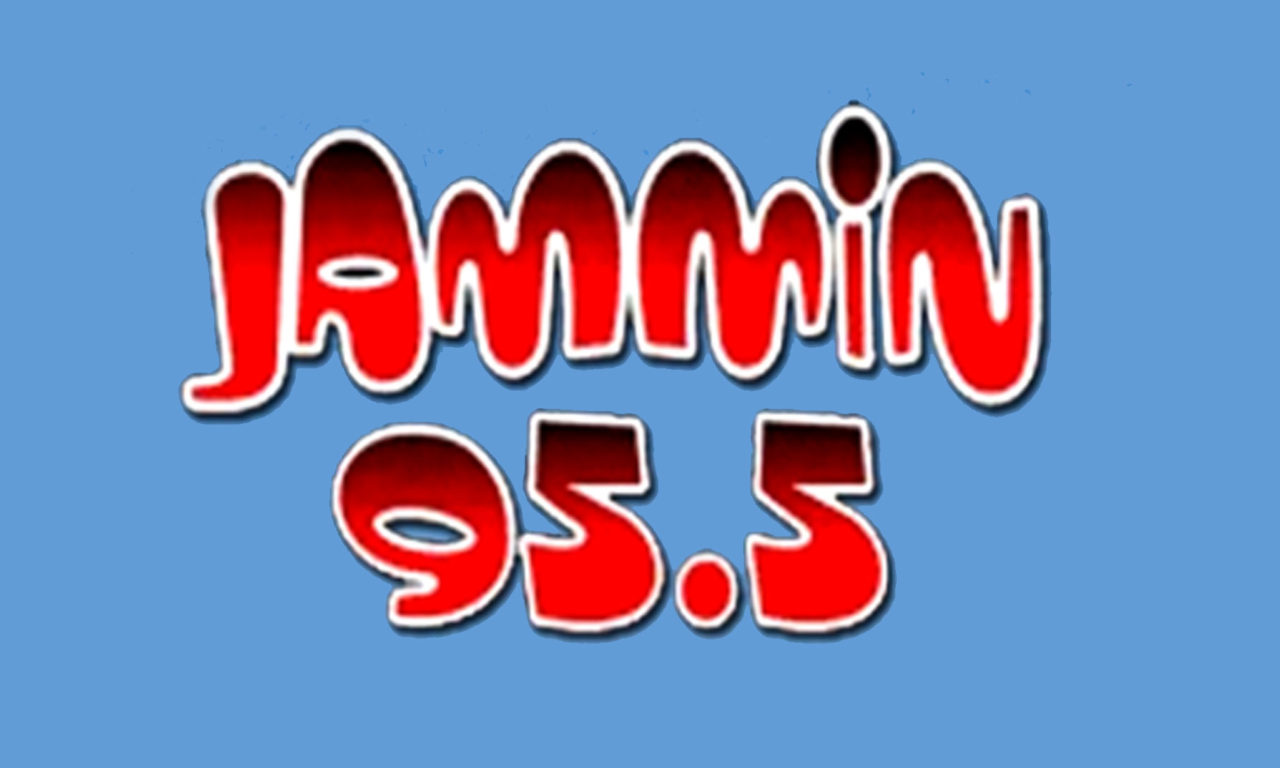 My radio recording of KXJM “Jammin'” (95.5 FM) Portland from the summer of 2006. The station had fairly strong programming and substantially contributed to my eventual love hip-hop music. The station gradually softened, throwing in more R&B and pop tracks.

Although I grew up in a city with a decent Rhythmic CHR station, I must credit Jammin’ for first exposing me to hip-hop music.  I was a Mormon missionary in Portland, living under a set of very very strict rules (think: no TV, no radio).  Of course, I had a radio and would sneak recordings of Portland radio stations when the other missionaries weren’t looking. Listening to Jammin’ made be feel so… rebellious.  And perhaps that’s why I love hip hop so much today.

Sadly, due to some shuffles, KXJM was blown up, though it seems to have been resurrected at 107.5 FM, although the new station is a lot softer than 95.5 was.