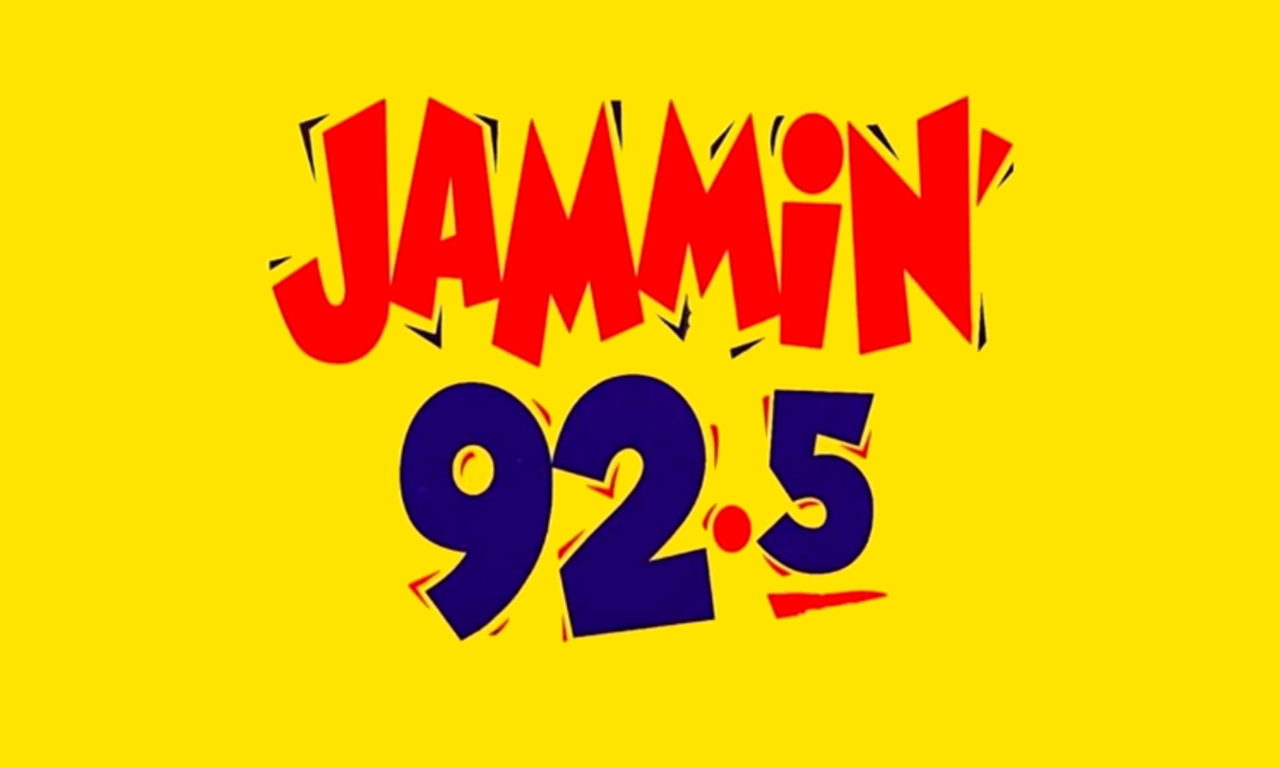 An entire hour scoped (no music) of KDJM 92.5 FM Denver from July 2002. After trading airchecks (on cassette tapes via mail), I personally spent my entire summer of 2002 listening to the original unscoped aircheck over and over until I nearly wore out the tape, (as I built a custom for Jedi Knight, but that’s not important).  This was my first serious introduction to classic R&B groups like the Gap Band.

Jammin’ was a “jammin’ oldies” formatted radio station, which was short lived. It flipped to country in 2005.