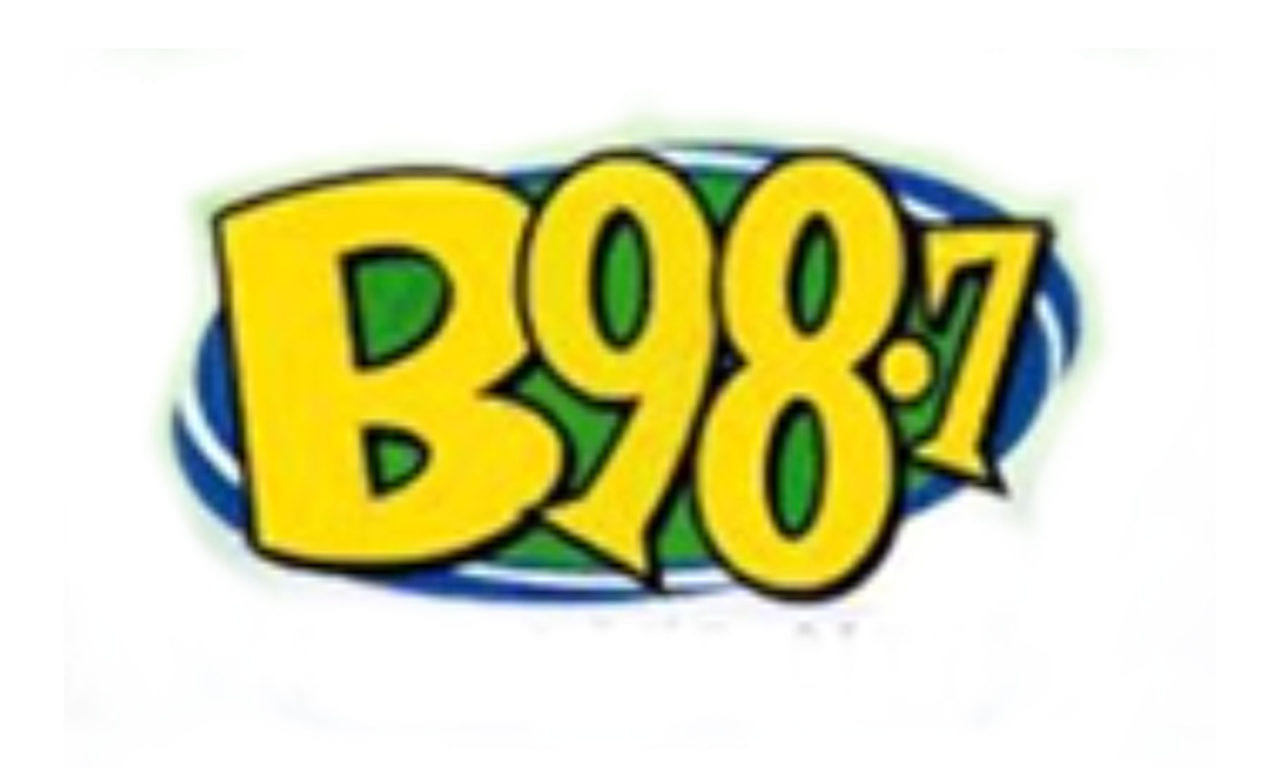 The station had shifted from AC (adult contemporary) in the mid-1990s to a Hot AC around 1998, playing pretty much the same playlist any hit music station would but without the hip-hop and rhythmic tracks.  The station started sounding really AAA (adult album alternative), playing a lot of alternative groups.  Then abruptly, in anticipation of “Todd and Erin” joining the station, the Bee shifted back to AC in 2002.

Included in this change was an all-new jingle package from TM Century, which you’ll hear in the aircheck.  I believe it was a re-sing of a package created for WRQX “Mix 107.3” in Washington, D.C.